The Church that started in a garage

Parish Eucharist following common worship, including hymns takes place on the second Sunday of the month at 9:30 AM.

The service usually lasts just under an hour. All are welcome.

There is a service of Afternoon Praise at 4 PM on the fourth Sunday of each month. This is an informal service and families are very welcome. It is usually followed by tea and cakes.

There are changes to the normal pattern at certain times, especially Easter, Remembrance Sunday and Christmas. We sometimes have one special service in the benefice for the fifth Sunday of the month. Details will be published in advance.

All subject to change during the pandemic. 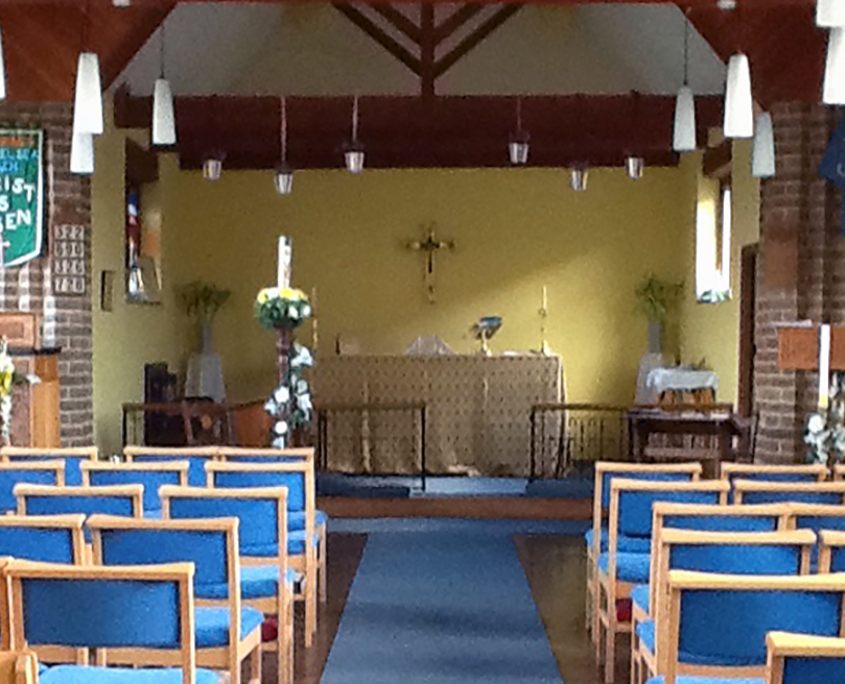 St Richard’s is a small church, built in the 1960s, providing a friendly, welcoming atmosphere, serving the local community and visitors.

The Rector of Winchelsea serves both St Richard’s Church and St Thomas and conducts baptisms, marriages and funerals at St Richard’s as well as pastoral visiting.

The main outreach into the community is the Fellowship Lunch, held on the last Friday of the month at the Community Hall. This includes an excellent meal followed by a short talk.  Donations are invited to support local charities and to meet expenses. 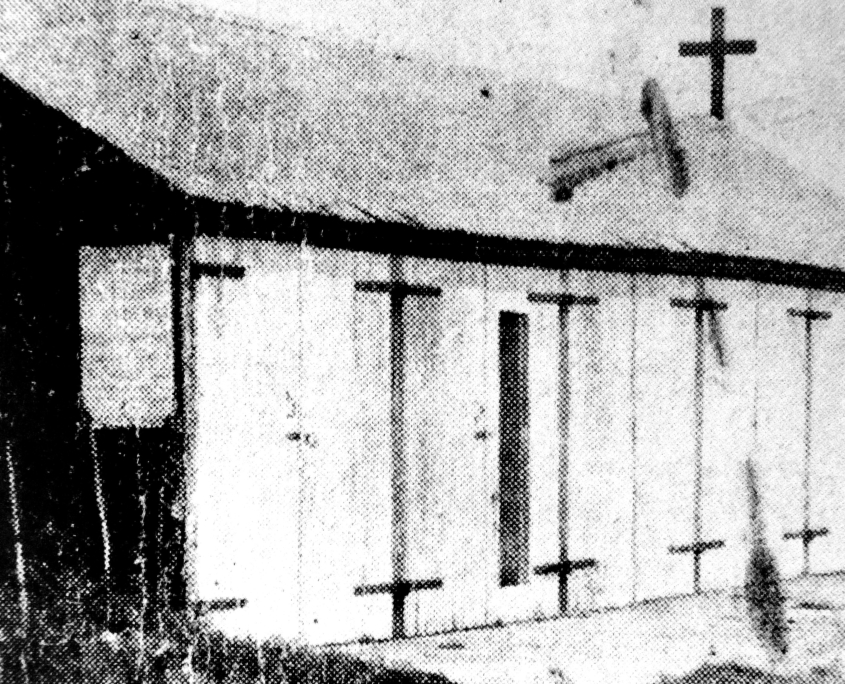 History – The Church in the Garage

It was the sale of agricultural land for housing after the First World War that created the community of Winchelsea Beach.

Seeking a place at the sea, some bought plots and built bungalows while others imported old railway carriages. By the 1930s there were enough residents to encourage local Christians to think about creating a place of worship.

Parts of Winchelsea Beach were in Rye Harbour parish and parts in the parish of Pett, and it was Pett that took the initiative, buying a row of lock-up garages in Dogs Hill Road and converting them into a chapel. Art students from Hastings decorated it, embroidery was designed, a bell hung and an altar made from a concrete slab. It was dedicated to the diocesan patron saint, Richard of Chichester, and services began in the summer of 1935. 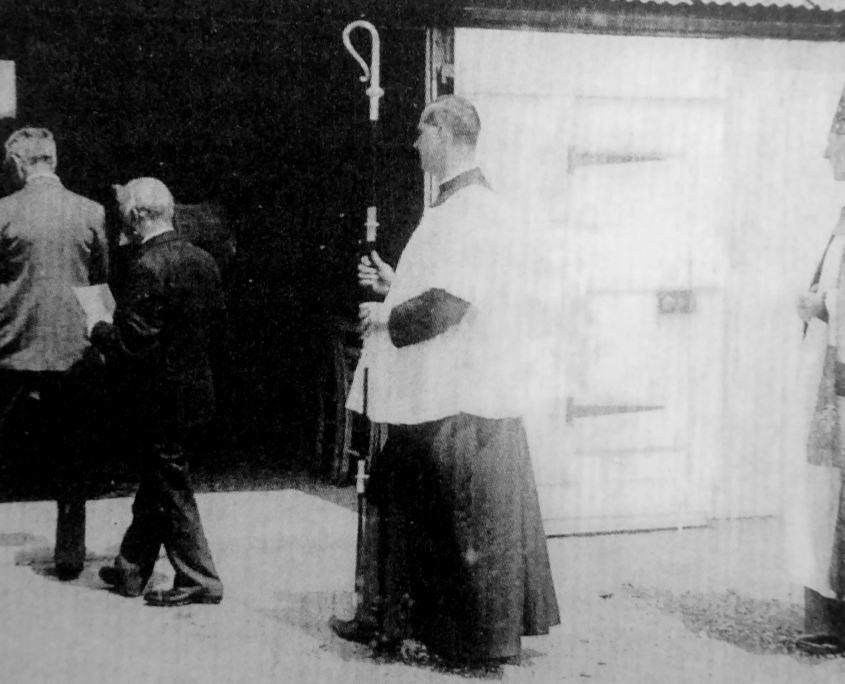 Services at Winchelsea Beach ceased with the wartime evacuation and resumed in 1949, although it was not until Miss C M Biddle became Missioner in Charge in 1955 that all was put on a firmer footing.

The war-damaged chapel, though patched up, was too damp to use in the winter and services were transferred to her house. She was the driving force behind the campaign to raise the funds to buy a new plot of land and build a proper church.

Designed by Duncan Wylson of Rye and built by Padden and Durrant, the new St Richard’s opened in 1962. The original concrete altar was brought from the lock-up garages and an organ from Rochester Cathedral. Rye Harbour parish was not entirely happy with Pett’s claim on the Beach, and a low level dispute rumbled on until 1966 when it was agreed to redraw parish boundaries and combine Winchelsea Beach with Winchelsea, recognising the role that Winchelsea had taken in supporting the building of the new church.